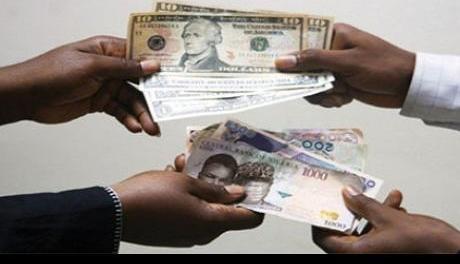 There could potentially be a scenario where an investor will have fractional shares of an ETF. If this is the case, then the fractional units will be redeemed at the post-split price, will not be classified as a taxable transaction and investors will not be subject to a transaction fee (however, broker charges may apply which are independent of charges from Global X). The redemption can result in a gain or a loss for the investor. An example is below:

*market value as of 3rd March 2017. Example assumes that market value will remain the same and is not predicting that the price will be $3.84 on March 16th 2017.

Normal share splits (which see the price fall and number of shares increase) are usually done to entice potential investors with a lower price. On the other hand, reverse share splits occur when an ETF is traded at an extremely low price and the issuer wants to bring it up to a level where trade will be “suitable”. Its usually a negative sign when this kind of split happens.

The NGE is currently trading at record low levels and a 1-for-4 split will subsquently quadruple the price. Political and economic issues have culminated in low investor confidence in Nigeria, which has effectively fed through and been reflected on the mass sell-off of share in the ETF over the past few years. 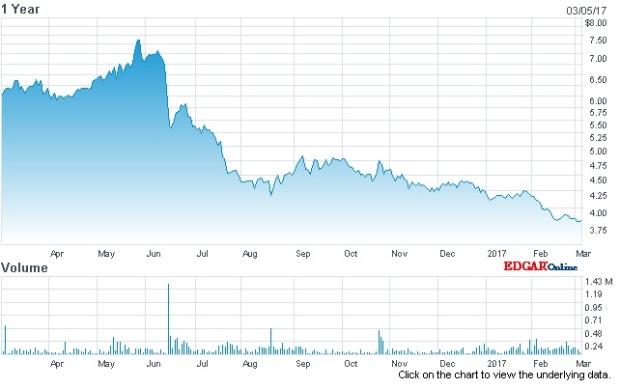 The NGE has not benefited from any positive news over the past few years. The ETF tracks the MSCI All Nigeria Select 25/50 Index and has performed almost as poorly as the index, hemorrhaging almost 10% of its value since the beginning of 2017. Its cumulative performances since March 2016 and inception are also lackluster, standing at  -34.53% and -70.35% respectively.

The largest constituents in the ETF – Nigeria Breweries, Guaranty Trust Bank and Zenith Bank – have recorded poor YTD performances (-12.7%, 0% and -0.34% respectively), yet conversely, they have performed solidly since last year (27.9%, 54.4% and 32.8% respectively).

Nigeria’s stock market has also been ranked as one of the worst performing Frontier Markets for two months straight (January and February) and the country is currently in the middle of battling an ongoing recession. Ratings agencies, such as Fitch, have expressed their concerns regarding the country’s crude oil sector and its dependency on this industry, while index provider Morgan Stanley Capital International (MSCI) is considering stripping the West Africa nation of its “Frontier Market” title.